“The presidential campaign of 1932 was loaded with dynamite for the underworld. Roosevelt has committed himself to end prohibition. The Capone mob, however, was unconcerned. For over a year, it had been shifting its operations away from booze. By November 1932, its empire rested on a new foundation: narcotics. But suddenly, the new foundation was shaken. Suddenly in mid-December, narcotics were in short supply, and one month later, the problem had become acute.”

With the repeal of Prohibition imminent, the Capone syndicate attempts to expand its narcotics distribution system but is stymied by its New Orleans supplier whose wares are mysteriously hijacked.

“Bouchard had hijacked two shipments of heroin. The Untouchables recovered both. Total value: close to six million dollars. It would be months before the Capone mob recovered from the blow. But this was Mardi Gras – the parade recovered in a minute and a half. “

In his second of three appearances in the series, guest star Luther Adler plays Emile Bouchard, a middleman for Capone’s heroin supply based in New Orleans. This largely uninteresting story spends much of the hour with Frank Nitti’s man Pete Konitz (Carl Milletaire ), running around New Orleans looking for Nitti’s wayward dope shipments which keep getting hijacked. Konitz is one of the few recurring gunsels as most of Nitti’s men get killed off each week, but not strong enough a persona to warrant center stage. Adler’s appearance as the New Orleans middleman isn’t sufficient to bail out this script. While the hour feels like filler, Stack is still doing his best.

Of interest are the Mardi Gras scenes which are well done. Director Walt Grauman had to pull this off with only a handful of extras performing relentless costume changes just off-camera which, together with a few clips from a real Mardi Gras, implied vast numbers of people. There is also a fairly authentic if somewhat compressed long-distance telephone call involving several stages with several operators. Few people remember what a challenge a long-distance call could be before the advent of direct distance dialing.

NESS: Six generations to make a gentleman. What a waste.

Director Walter Grauman and Director of Photography Charles Straumer revisit the show’s efficient and creative approach to executing its scenes. Several of these moments play out in one long single take, with camera moves and other tricks to help recompose the action without cutting. Not only does this method reduce the number of separate shots, set-ups, and resets that a production crew has to get, but it hastens the editing process and allows the viewer to focus on the characters and their interactions.

Without cutting away, the elevator appears to travels two floors (as light is swept over the elevator door to simulate movement between floors) and Ness walks out – into the same set he had just walked off of – and then has a separate conversation with the telephone operator in the hotel lobby. While these are straightforward sequences – with actors walking and talking – they demonstrate a particular brand of cinematic craftsmanship practiced in an understated and almost unnoticeable style. 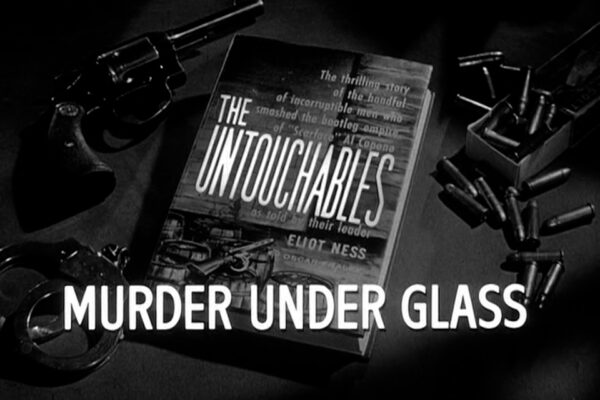 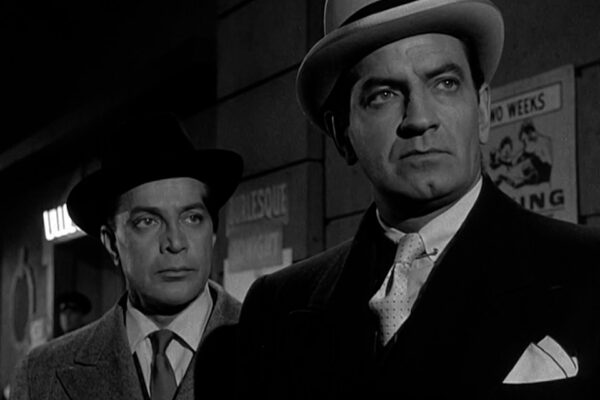 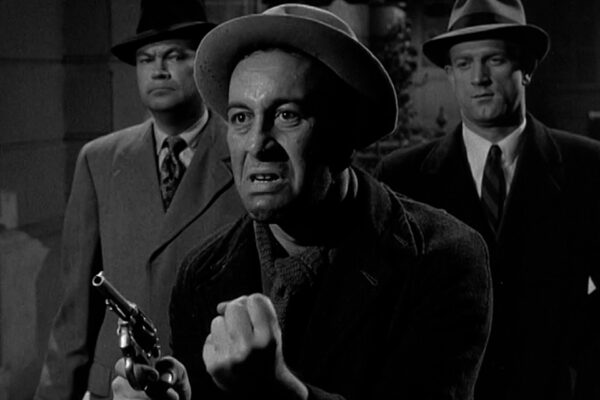 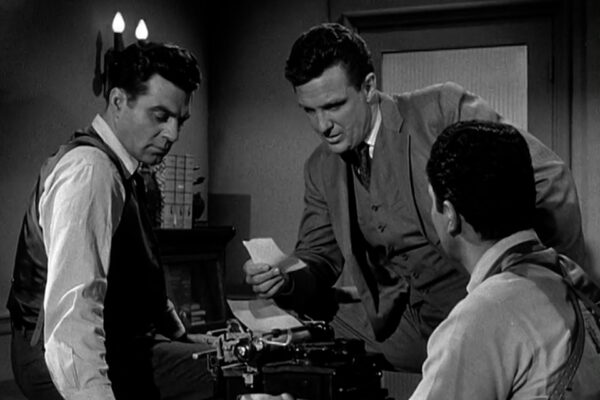 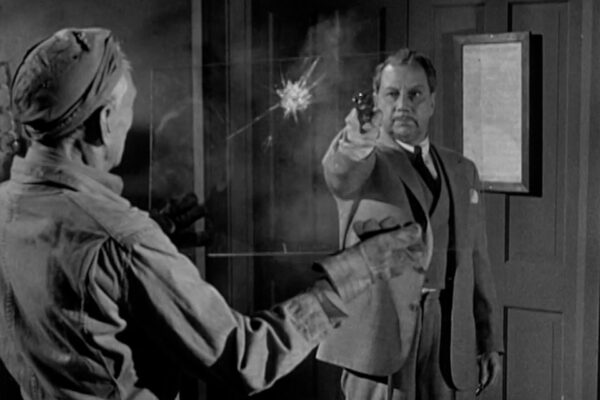 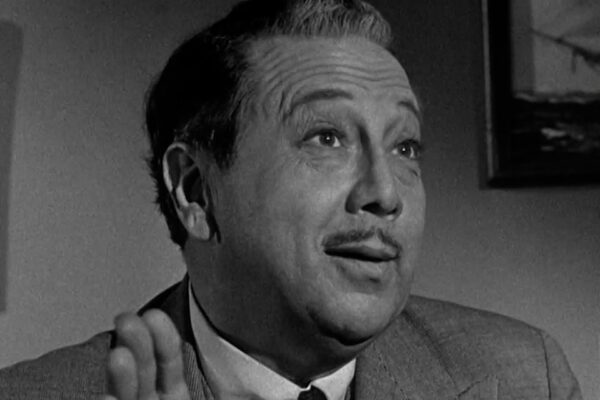 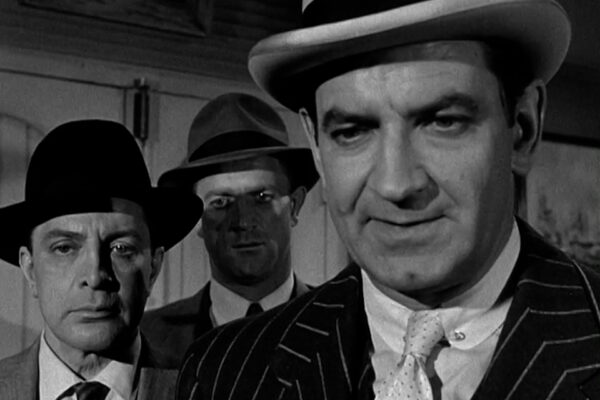 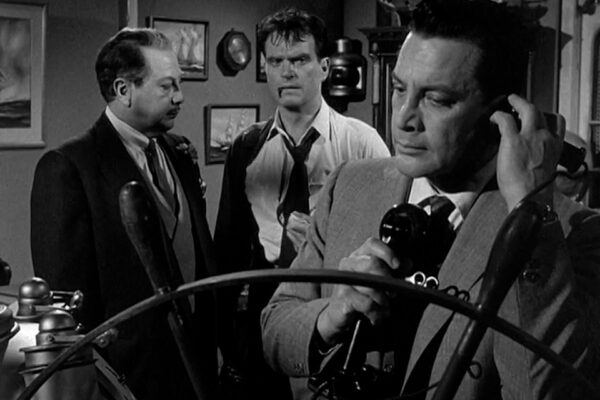 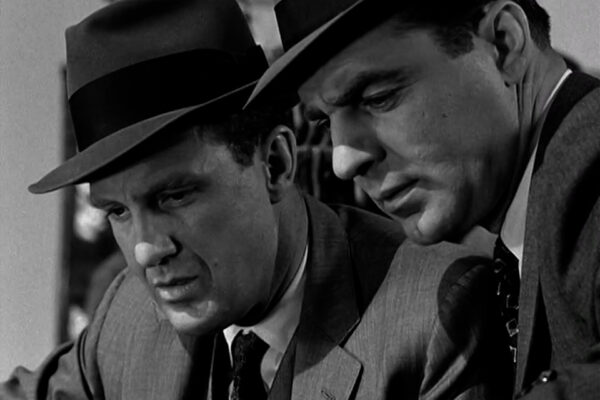 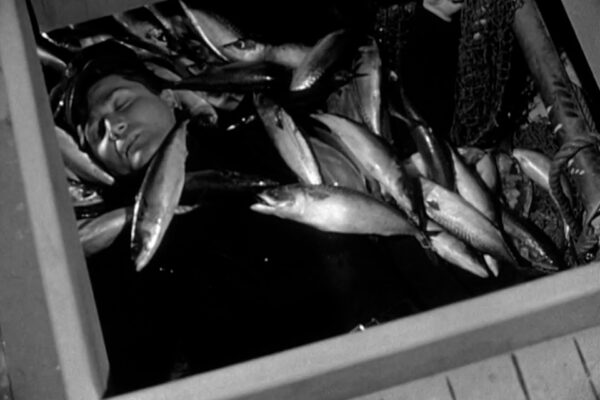 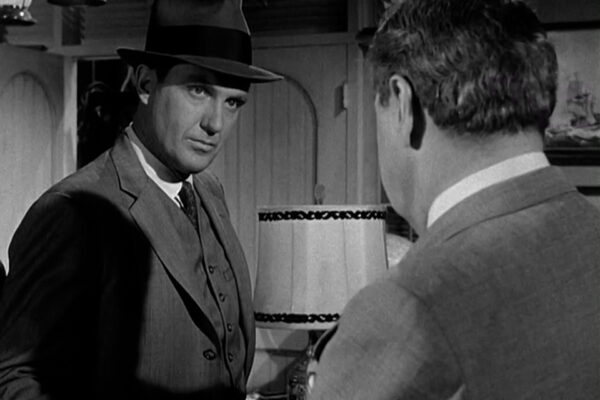 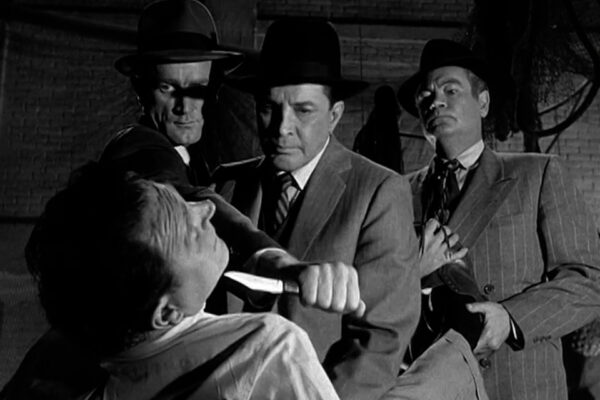 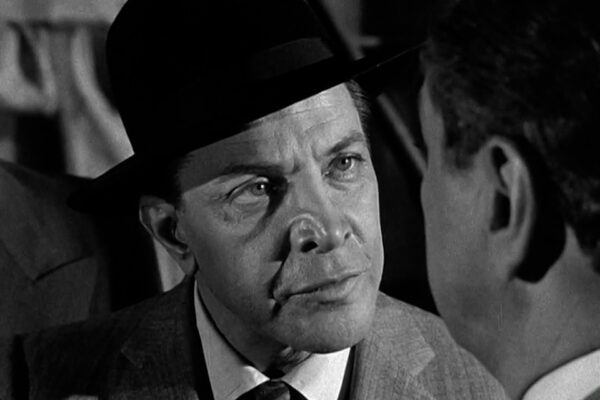 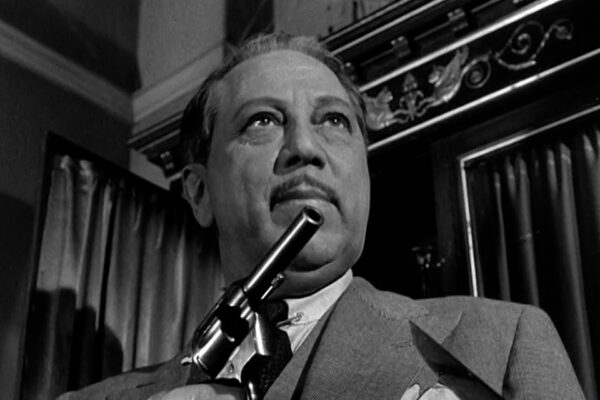 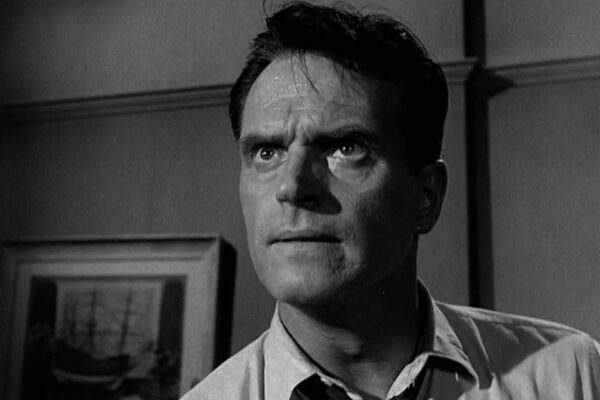 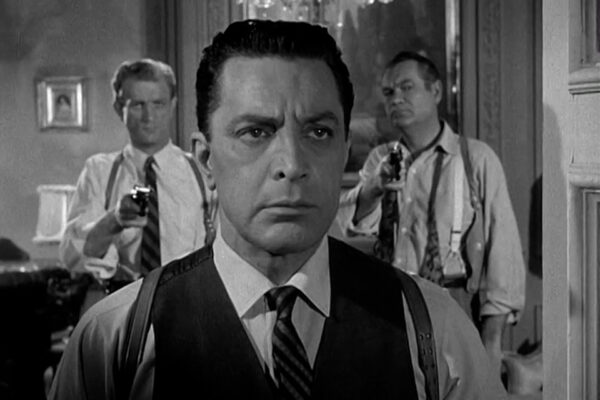 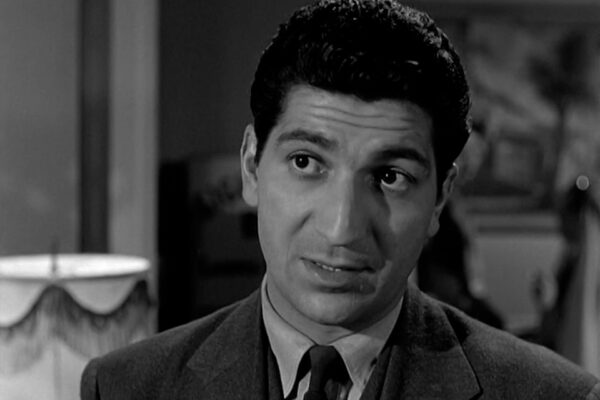 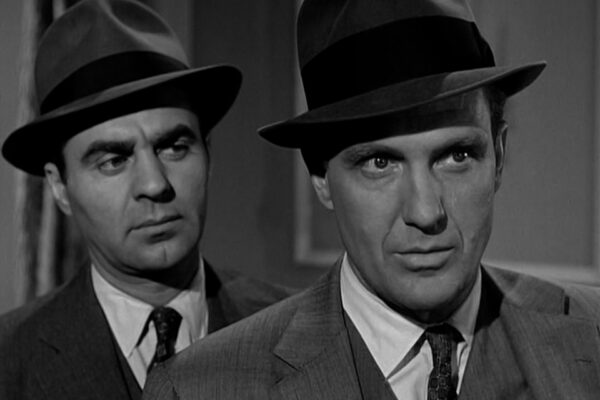 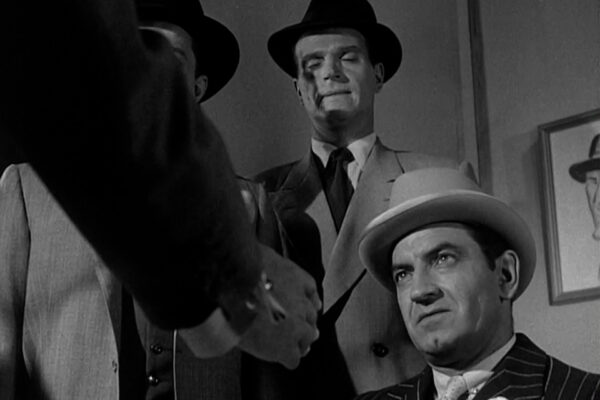 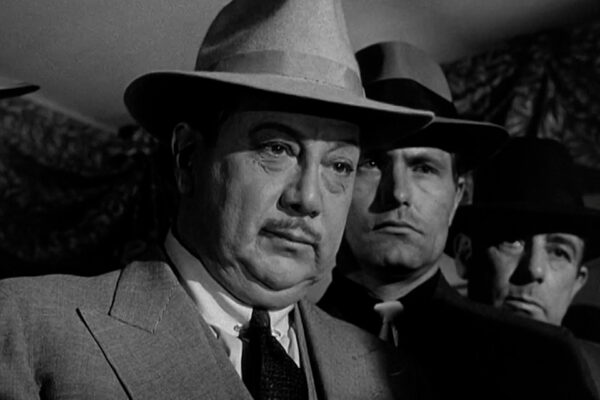 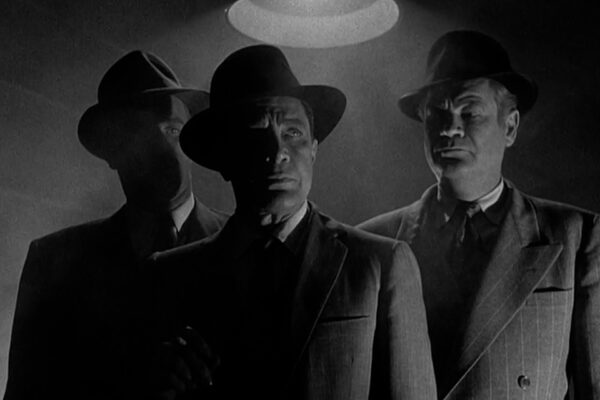 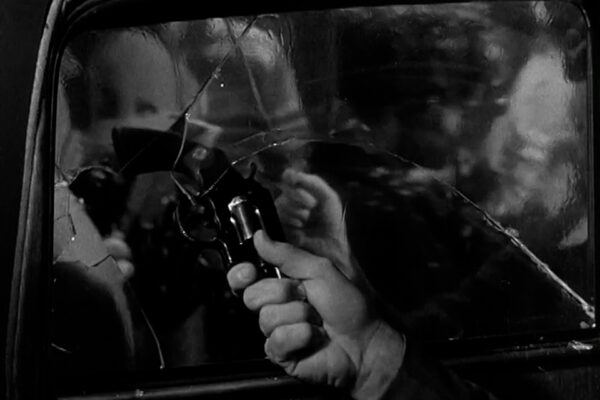 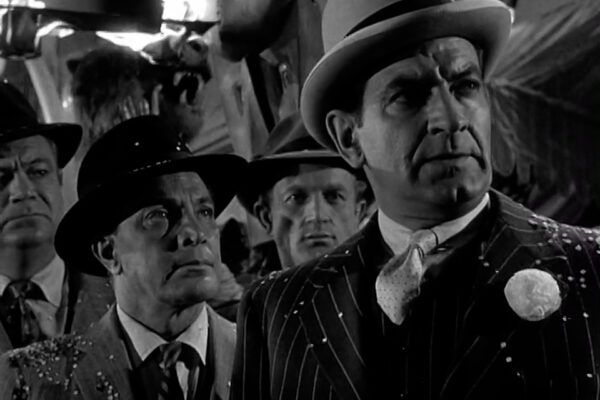 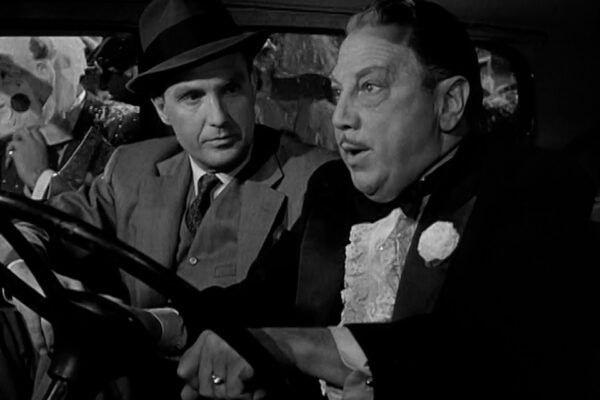 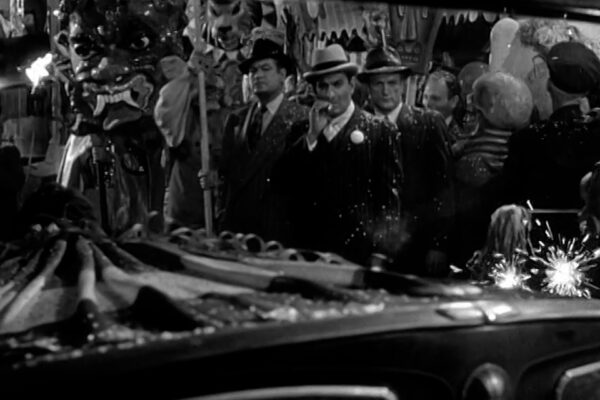 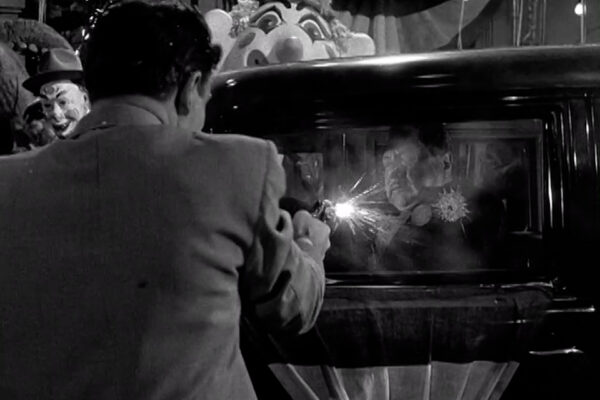 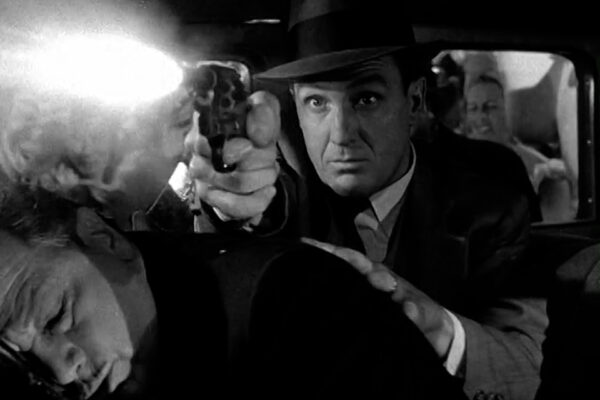 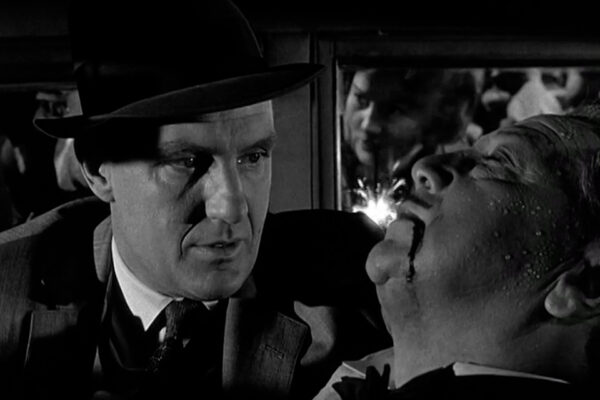 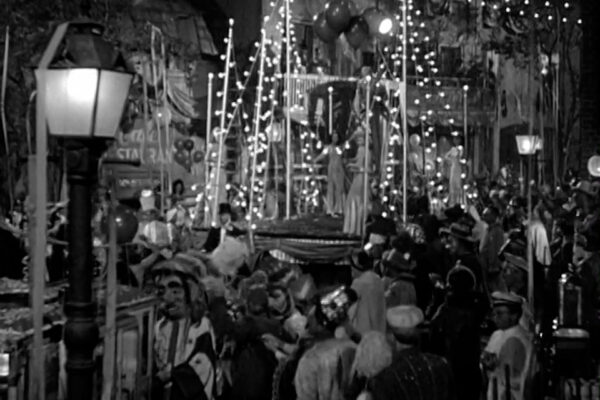