“On the night of October 11th, 1932, less than a month before the people of Chicago went to the polls to elect a state’s attorney, David Mantley, heading the reform ticket to dissolve the marriage of gangsters and politicians, addressed a small crowd from the back of his campaign truck.” END_OF_DOCUMENT_TOKEN_TO_BE_REPLACED
Love0

“The presidential campaign of 1932 was loaded with dynamite for the underworld. Roosevelt has committed himself to end prohibition. The Capone mob, however, was unconcerned. For over a year, it had been shifting its operations away from booze. By November 1932, its empire rested on a new foundation: narcotics. But suddenly, the new foundation was shaken. Suddenly in mid-December, narcotics were in short supply, and one month later, the problem had become acute.”
END_OF_DOCUMENT_TOKEN_TO_BE_REPLACED
Love0

“In the dark depression days of 1932 a man of wealth was a target for the discontented of all shades from the hungry to the criminal. Millionaire building contractor Thomas B. Randall was no exception. At ten minutes after ten, on the night of April 11th, as he entertained a party of friends at his estate bordering Lake Michigan in Chicago, the guard at the gate outside, Joe Alcott, was about to receive a bonus of death from the gang of George “Blackie” Dallas, ex-society bootlegger, now gang leader, and by reputation, ruthless murderer. With Dallas that night were Pete Appleby, formerly torpedo for the Purple Gang, Marty Stoke, bank heist expert, two months out of jail on a second rap, and Jiggs, ex-heavyweight boxer, strong-arm man. The real power behind the George “Blackie” Dallas gang is his wife, Lily, recently released from prison and now orchestrating kidnapping, murder and bank robbery.”
END_OF_DOCUMENT_TOKEN_TO_BE_REPLACED
Love0 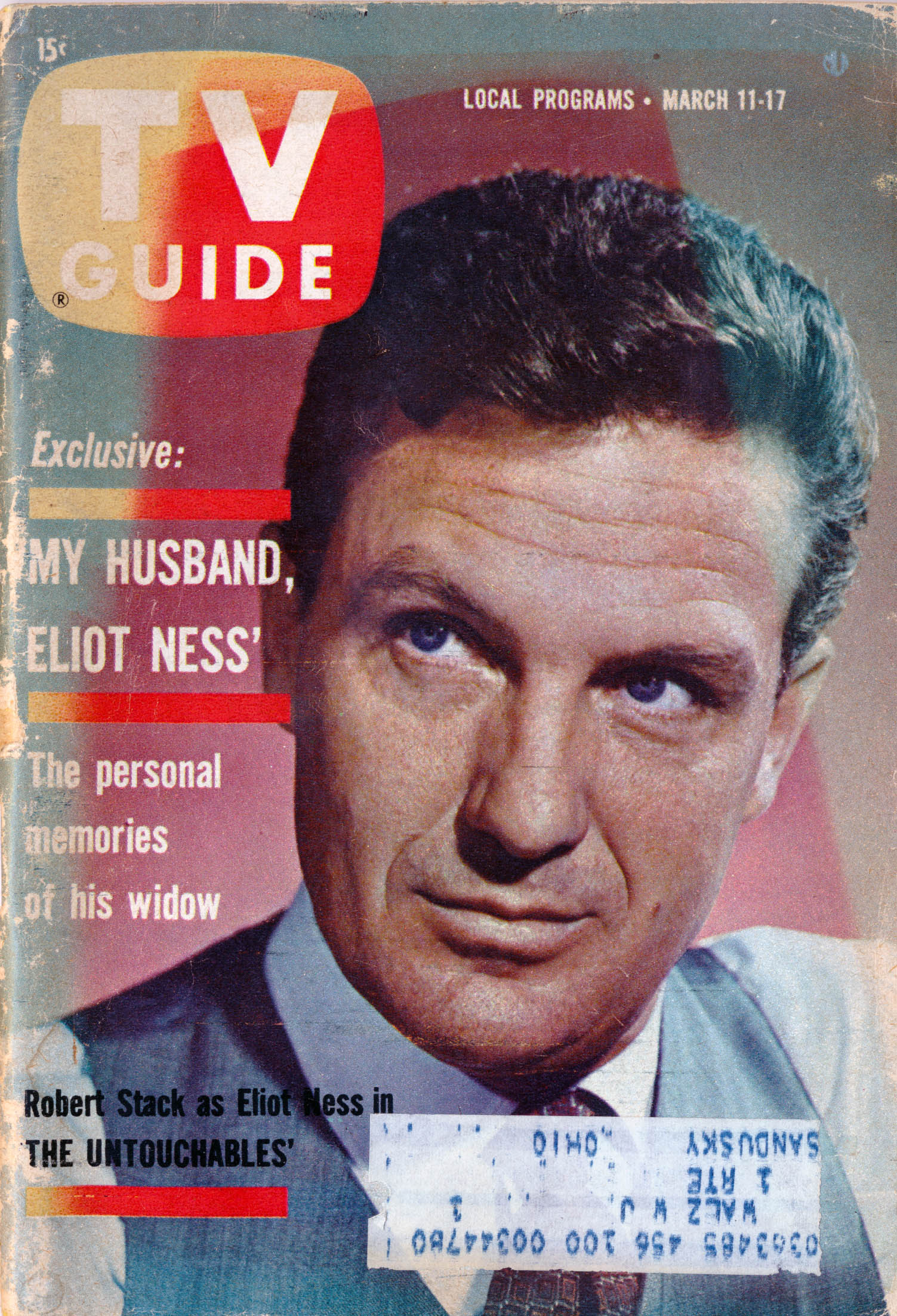 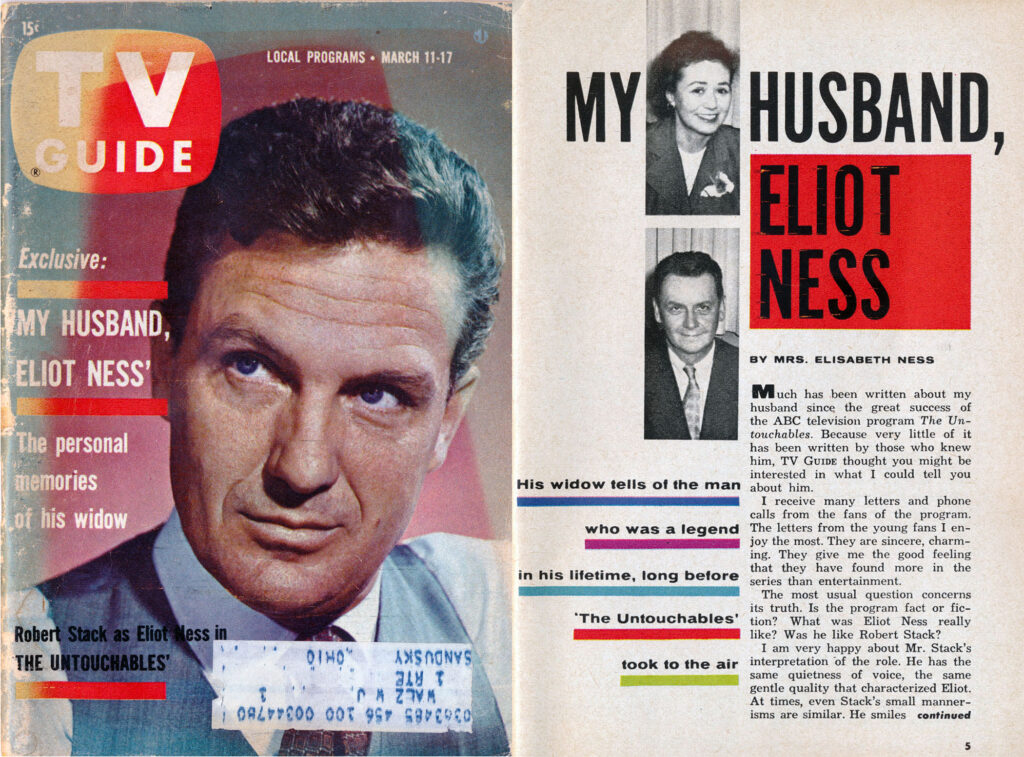 I like the program and I wouldn’t miss it, even though I no longer know what it will be about. It is fiction, the stories are not of what Eliot was doing at that time. But since they are, in spirit, the same – the enforcement of law and order, the fights against exploitation of the law-abiding members of society, the hunting down of criminals – Eliot’s admirers should not feel let down. END_OF_DOCUMENT_TOKEN_TO_BE_REPLACED

“In mid-October of 1932, two events had the nation’s capitol buzzing with excitement. The first was the election campaign between the incumbent president of the United States, Herbert Hoover, and Franklin Delano Roosevelt, who was climaxing his great personal triumph over polio, as the standard-bearer of the Democratic Party. The second event was a special meeting of the most important federal agents from the leading cities in the country.” END_OF_DOCUMENT_TOKEN_TO_BE_REPLACED