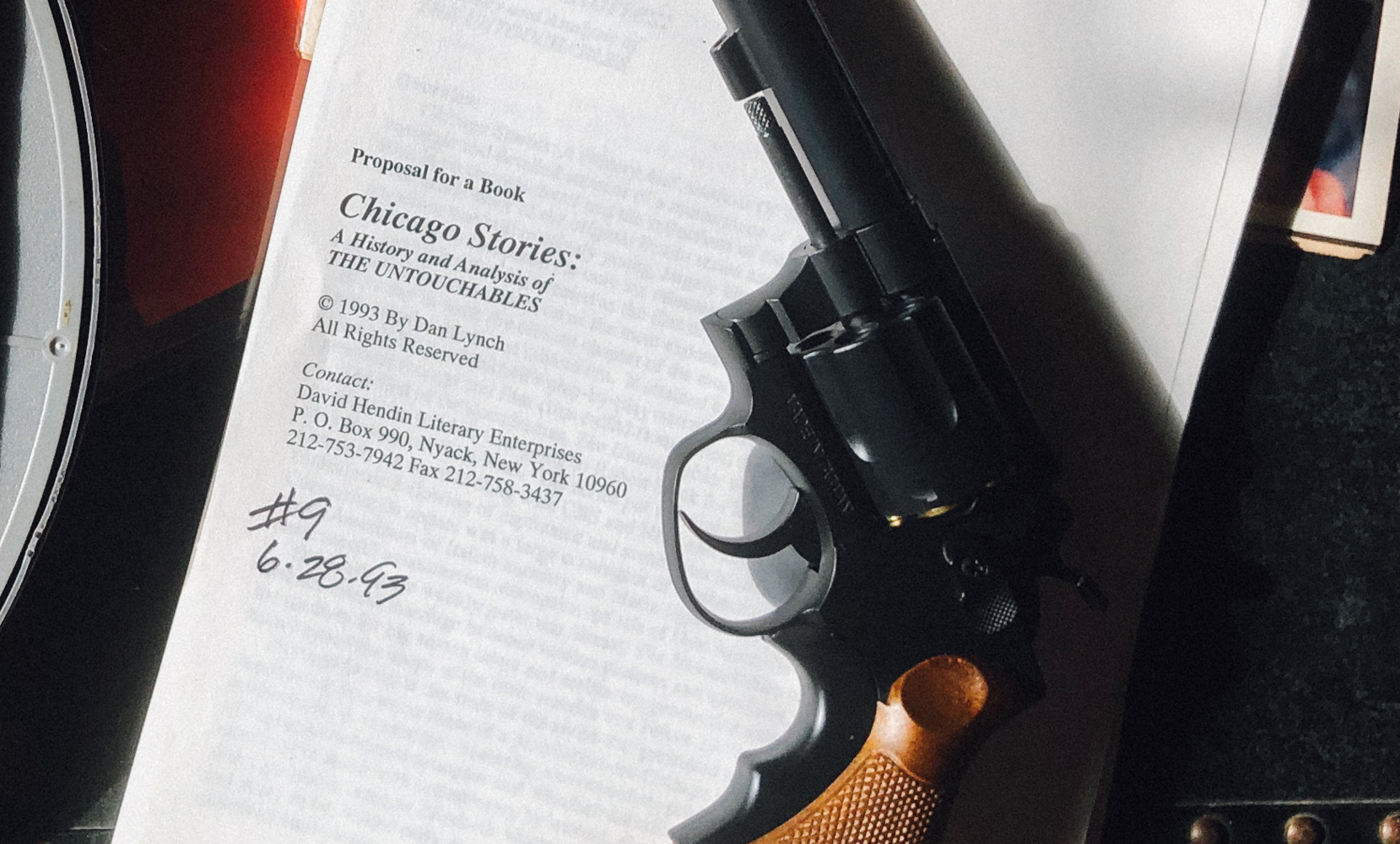 The Fort Wayne Journal Gazette explores the effort behind finishing Dan Lynch’s book on The Untouchables:

While Kelly Lynch didn’t go into the same profession as his father, he has spent the past few years delving into his father’s passions.

One of those, the railroad, has seen Lynch become the executive director of the Fort Wayne Railroad Historical Society and his involvement in the restoration of the historic steam locomotive No. 765.

The other is a TV show that Lynch describes as creating a cultural awakening, having impacted everything from “The Simpsons” to “The Sopranos.”

Lynch was barely a teenager when he began to watch with his father the VHS tapes his dad had recorded of the TV show “The Untouchables.”

Dan Lynch would have been a teenager when the show debuted in October 1959, but it made a huge impact on him and started a fascination that continued until he passed away in 2014.

This year, as the show marks its 60th anniversary, the Spencerville resident has uncovered an unfinished, 400-page manuscript written by his father and has revisited the TV production in the digital age.

END_OF_DOCUMENT_TOKEN_TO_BE_REPLACED 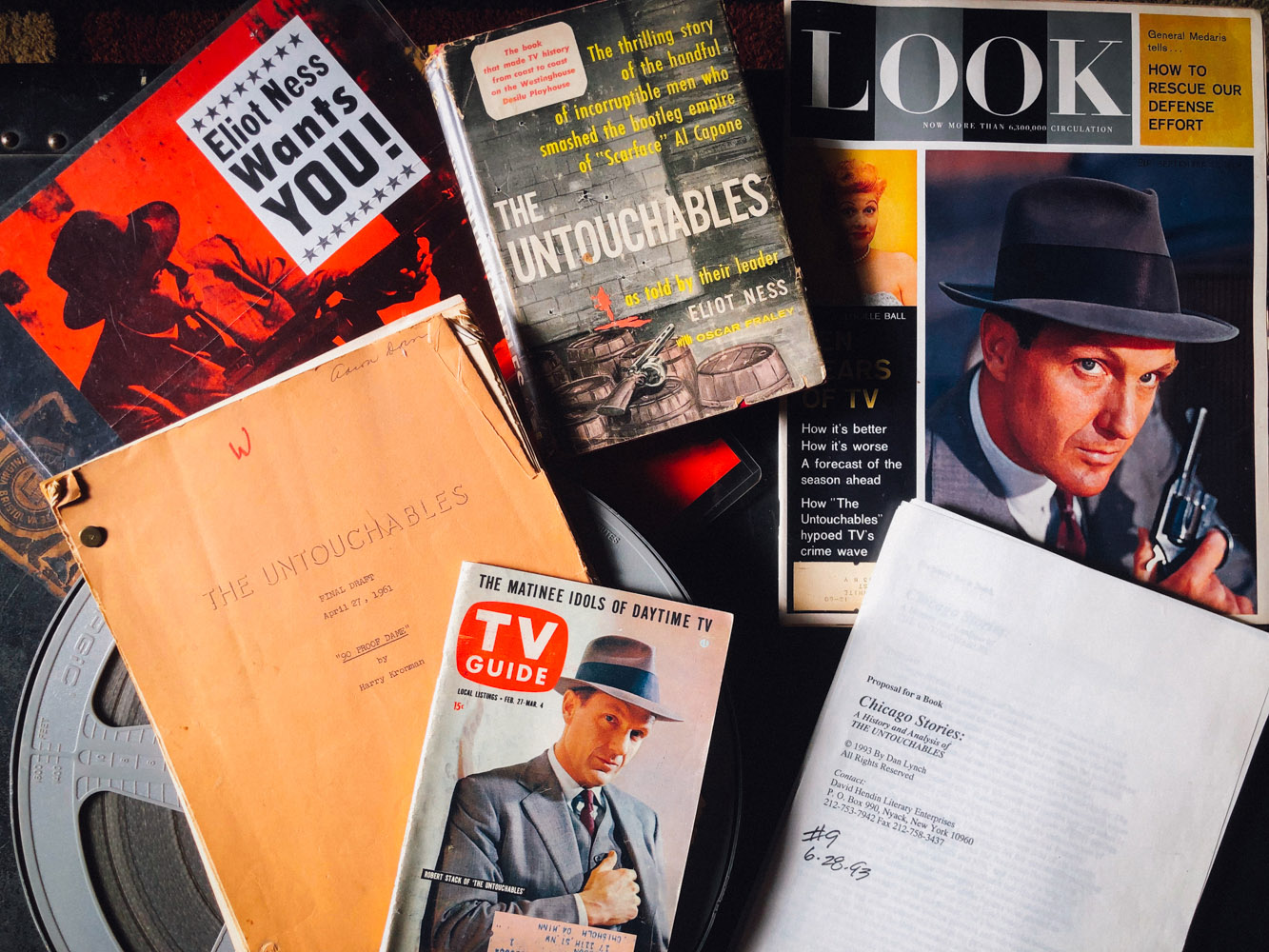 Tuning In To The Untouchables: An Interview

Fort Wayne filmmaker Kelly Lynch is celebrating the 60th anniversary of the television crime drama, The Untouchables, with an online retrospective.

Lynch got hooked on this groundbreaking show thanks to his father, Dan, a nationally syndicated editorial cartoonist whose career included work for the Kansas City Times and the Fort Wayne Journal Gazette.

Earlier this month, WBOI’s Julia Meek sat down with Lynch to discuss the passion he inherited from this dad, their combined efforts in this project and where the journey continues to take him.